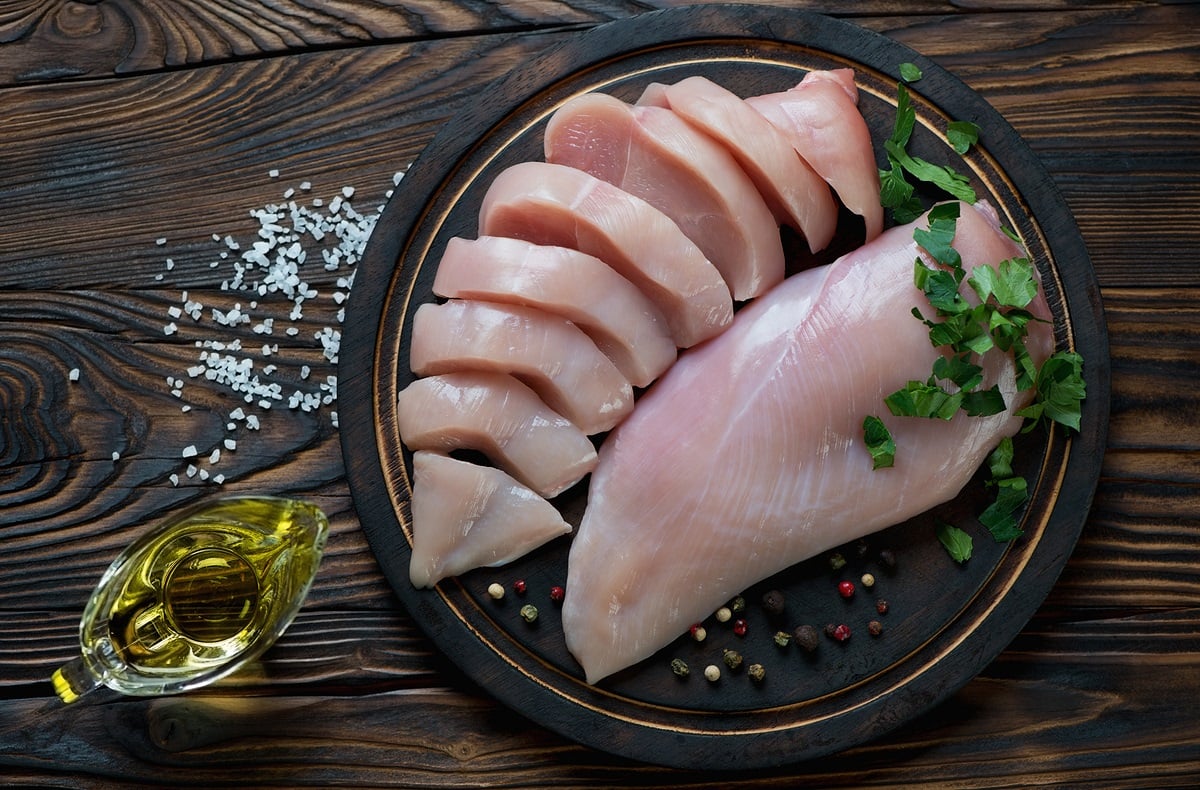 Chicken is ubiquitous across the plates of almost all kinds of cuisines across the globe. Its beautiful tenderness is appreciated in a myriad of ways. Its white goodness serves almost every kind of non-vegetarian palate.

Looking at the culinary popularity of chicken today, it may come as a surprise to learn that the first domesticated chicken was not meant for eating, rather for fighting. Humans raised fowl for cockfights starting in South East Asia and China, as early as 10,000 years ago, but their meat wasn’t enjoyed until later.

Researchers investigating an ancient city in Israel have found what they think is the earliest evidence that chickens were kept for food.

Dan Charles, the Food and Agriculture correspondent for America’s National Public Radio, reported on the find from the Israeli site of Maresha, a city that enjoyed its peak during 400 to 200 BC.

There, archaeologists including Lee Perry-Gal, a doctoral student in archaeology at the University of Haifa, found more than a thousand chicken bones bearing the marks of the knives used to butcher them.

Critically, they found twice as many female remains as male ones. The ladies don’t fight, so all the signs point to chickens headed for dinner plates. Charles wrote that something happened in Maresha to make the people think of chickens as food:

Maybe, in the dry Mediterranean climate, people learned better how to raise large numbers of chickens in captivity. Maybe the chickens evolved, physically, and became more attractive as food.

But Perry-Gal thinks that part of it must have been a shift in the way people thought about food. “This is a matter of culture,” she says. “You have to decide that you are eating chicken from now on.”

The researchers published their findings in Proceedings of the National Academy of Sciences. They wrote that the earliest evidence of large-scale chicken eating in Europe only pops up during the first century B.C., at least 100 years later than the finds in Israel.

From the streets and houses of Maresha, the chicken’s popularity started to boom. Slowly and steadily, it has become the preferred food of choice for most non-vegetarians of the world.

The per capita consumption of chicken in India has steadily risen and it was at 2.2 kgs in the year 2014. Which is a huge amount considering the widespread vegetarianism in the country (this point is debatable too).

A largely non-vegetarian country like the USA has a whopping 41 kgs of per capita chicken consumed.

Come, let Licious help you consume your favourite meat in its healthiest, tastiest form. Order the freshest, choicest cuts and serve them up with the treasure trove of recipes on our app.