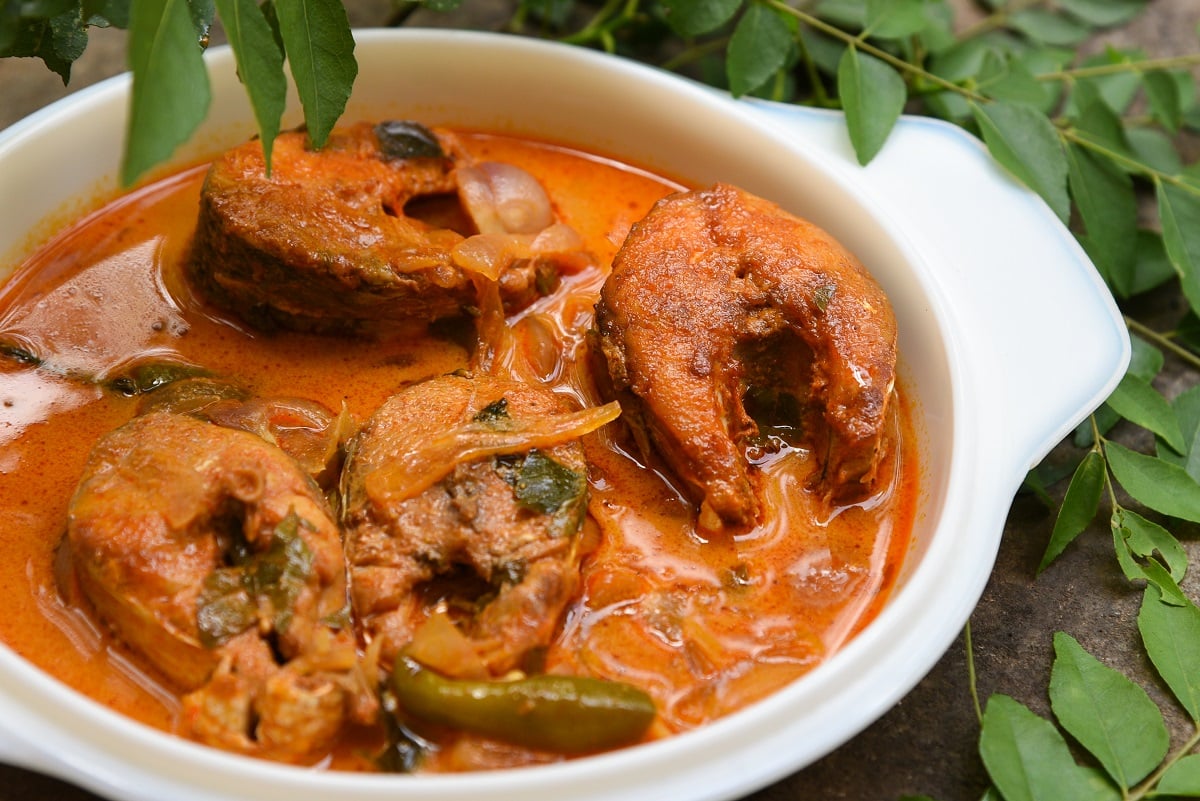 Traditionally fish has been described as “brain food” – a claim that was dismissed as an ‘old wives tale’ for many years but recent research into the links between fish and brain function suggest that this old wives’ tale may have more than a small grain of truth behind it.

A large part of the brain is made up of omega-3 fats, making those fats vital for healthy brain function. In fact, 60% of the fats in the brain are omega-3 with DHA, a type of omega-3 fat found in fish, being the main type.

Omega-3 fats are essential for healthy brain development both in the womb and in early childhood. About 75% of brain cells are in place before birth and the other 25% are in place by the age of 1 year – making omega-3 fats an essential nutrient both for pregnant mothers and young children.

Omega-3 fats were found to be so important for early brain development that they are now automatically added to baby milk formula and it is recommended that pregnant women eat two servings of fish every week – including at least one oil-rich fish.

Several studies have shown long-term benefits to children whose mothers ate fish while pregnant – results which back up the current recommendations for eating fish regularly.

But the benefits of eating fish go beyond just the early years.

Researchers have found that many brain-related conditions may be prevented or even treated by good intakes of omega-3 fats, including problems like dementia, Alzheimer’s disease and depression as well as dyslexia and ADHD in children.

Did you know there are three different types of omega-3 fat?

EPA and DHA are the two main types found in oil-rich fish.

ALA is the type that is found implants like linseed or flaxseed.

Research shows that both EPA and DHA are needed to help keep the brain healthy.

In theory, your body should be able to convert ALA into EPA and DHA, but in real life, this only happens in very small amounts, or not at all. For this reason, it is useful to make sure you get some DHA and EPA regularly and eating oil-rich fish is one of the best ways to do this.

While more research is needed into the role of fish and omega-3 fats in brain disorders, it is clear that there are many benefits to eating this ‘brain food’ from early brain development in the womb to keeping it up and running into old age.

Benefits are seen from eating fish as little as once a week. Eat fish at least twice a week and include at least one oil-rich fish.

Pick your choice of healthy fish from the ever growing catalogue of Licious and get smarter, faster and healthier.