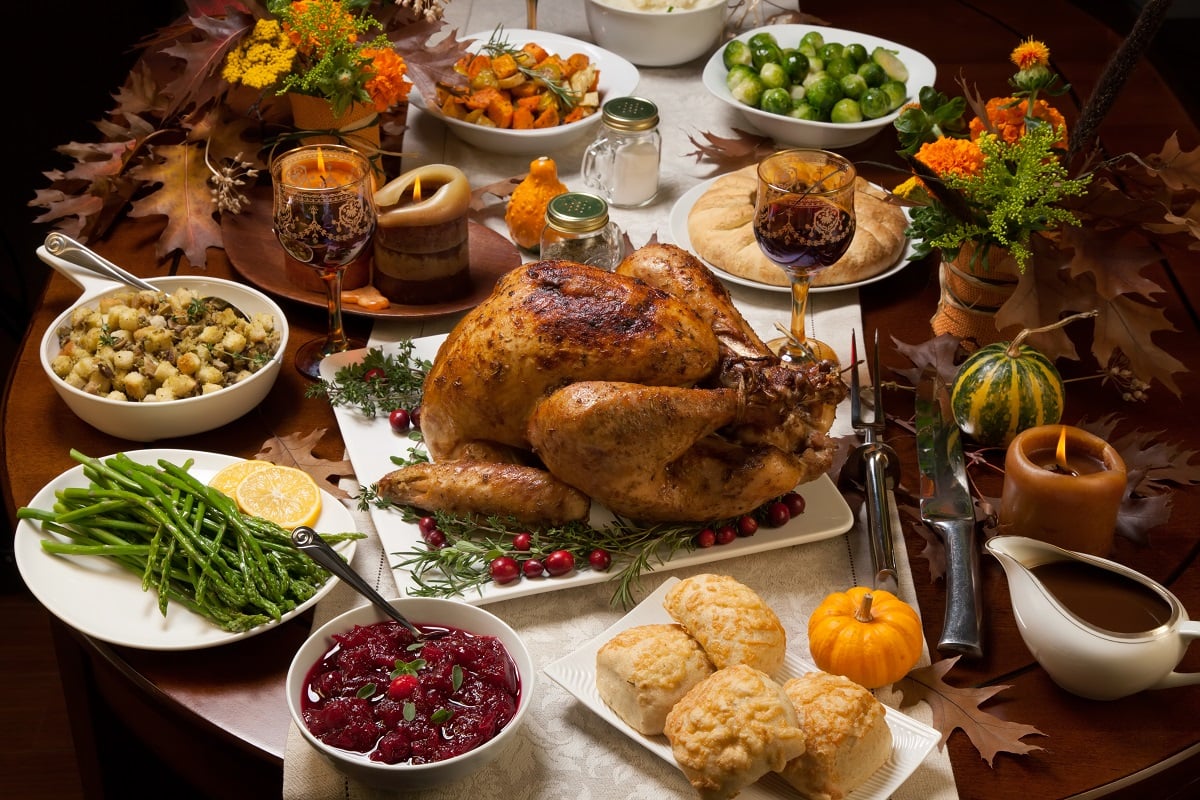 Throughout the ages, we have always been fascinated by the good life of the rich and powerful, especially when it comes to royalty. In a time when you were either very rich or very poor, if fate threw you in the latter, one of your only enjoyable pastimes was talking about what the royals did, and wore, and ate.

Today, Licious focuses on the food they ate and their lavish and legendary feasts

Kangxi, emperor of the Qing Dynasty, had a fruitful rule and brought significant contributions to China’s history.

However, what he is known for – at least in the rest of the world – is an extremely lavish banquet he threw. 2500 guests enjoyed no less than 108 carefully-prepared courses with ingredients that required months to collect {ape lips(!), bear front paws(!!), leopard foetuses(!!!) and rhinoceros tails(!!!!)} and were cooked for three whole weeks.

Oranges and apples which were served with nuts and seeds opened the feast, followed by dishes such as egg tart, rice, Peking duck, roast chicken or dumplings (common for China), but also things like dried sea cucumbers, bear paw with sturgeon, and even the brains of living monkeys!! The feast has remained legendary and a few restaurants today have tried to replicate it for the very rich.

Ancient Egyptians were very fond of their festivals, where they ate and drank and celebrated for hours.

However, the menu seemed very different if you looked at the commoners and compared them with the pharaoh or the elite. Simple people couldn’t afford fancy food and meat was scarce, because the geographical conditions didn’t allow for the raising of animals.

So Egyptians had a diet comprised of bread, fish, vegetables like cabbage, garlic, onions, leek and turnips, and beer.

As for the wealthy and the rulers, they enjoyed some of the same food (most of it roasted or grilled), but they also had access to something very valued, at the time: fresh fruit.

Figs, coconut, grapes, dates and olives were luxury items that only the elite was able to include in their feast. They were also partial to fermenting grapes and turning them into wine.

In England, the Royal feasts were an exercise in opulence and lavishness and an occasion to parade incredible wealth. That’s why tables were filled with dishes featuring animals like seals, whales, porpoises and peacocks, as well as types of custard and jelly that were enhanced in colour with natural ingredients, like boiled blood (black), saffron (yellow) and sandalwood (red).

Clearly different than what the lower classes would eat, the upper class’ food was always fresh, from meat, to fruit, although the latter was always cooked, as it was believed, at the time, that raw vegetables and fruit were dangerous.

Dried fruit (raisins, figs, dates), cane sugar and almonds were fabulously expensive and well-valued by those who could afford to import them from exotic lands, as well as the spices that gave cooked dishes their delicious taste.

The times have changed but there’s one thing we are certain about, Licious meat would’ve featured prominently in all of those regal feasts if Licious existed at that point of time. So go on, get the best, freshest, most imperial, highborn quality meat in town and immerse in some royal dietary decadence.