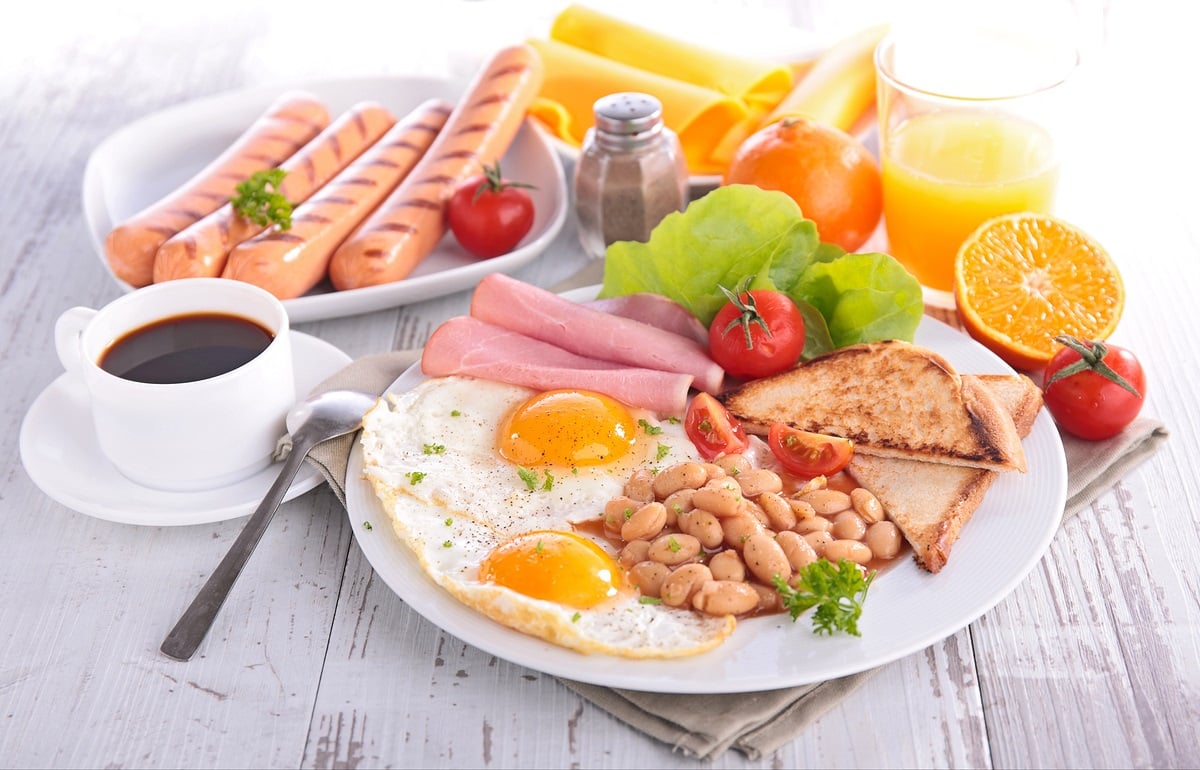 Food For Thought > The Brilliance of Brunch

For some people, the weekend just isn’t complete without brunch. It is the ultimate comfort and leisure meal of the week.

The brunch, a portmanteau of breakfast and lunch is the favourite time of the week for most people. A time to relax, take it slow and gorge on some wonderful culinary delights while savouring every piece of culinary excellence in tranquillity.

No wonder it’s the most highly priced among all Five Star Buffets, a leisurely meal of Eggs Benedict, Smoked Turkey Ham, perhaps some delicious fries, delectable desserts and a Bloody Mary or two; What’s not to love?

But we haven’t always brunched. Licious investigates the history of this unique meal, from its origins in the United Kingdom to its true globalization through the United States of America.

The concept of brunch can, in part, be traced back to the upper-class British tradition of hunting luncheons. In between rousting the foxes, men and women gathered for decadent early lunches, complete with a multitude of meats, egg dishes and plenty of adult beverages.

And while chicken galantines, cold sliced headcheese and port wine are a far cry from the Huevos Rancheros and Belgian Waffles we enjoy today, this meal was the first time breakfast and lunch foods were combined into one mega-meal.

The word “brunch” made its first appearance in an 1895 article by author Guy Beringer. Beringer’s piece, which appeared in the short-lived British publication “Hunter’s Weekly,” advocated the physical and emotional benefits of a convivial meal consisting of lighter fare to replace the traditional heavy, late Sunday meals common in the United Kingdom. When the popular British periodical “Punch” reprinted Beringer’s article the following year the concept spread, and by the late 1920s, reached the American shores.

Oddly enough, the first American city known for brunches wasn’t trendsetting Los Angeles or fashionable New York, but the Windy City of Chicago. Back in the days before transcontinental flights, movie stars who had business on both coasts would stopover in Chicago on their multinight treks across the country by rail.

On Sundays, actors like John Barrymore, Helen Hayes and Clark Gable stopped to brunch at the famed Pump Room at the Ambassador Hotel.

From there, brunch’s popularity only grew. Sunday brunch, especially, became increasingly popular after World War II. Church attendance had dropped significantly in the post-war years, and people were looking for something to do with the time that previously would have been spent attending sermons.

Sunday mornings and afternoons became a time to relax, spend time with friends and maybe have a mimosa or two. And the advent of convenience foods during this period only helped brunch dominate the Sunday table.

Flavoured meat marinades, frozen orange juice, boxed cake mixes and even powdered Hollandaise sauce were all used to create brunch with a minimum of fuss and maximum of fun.

Plan your lazy weekend brunch by going through Licious’ huge catalogue of the ‘ready in 5 minutes’ marinades and picking up your choice of dish.