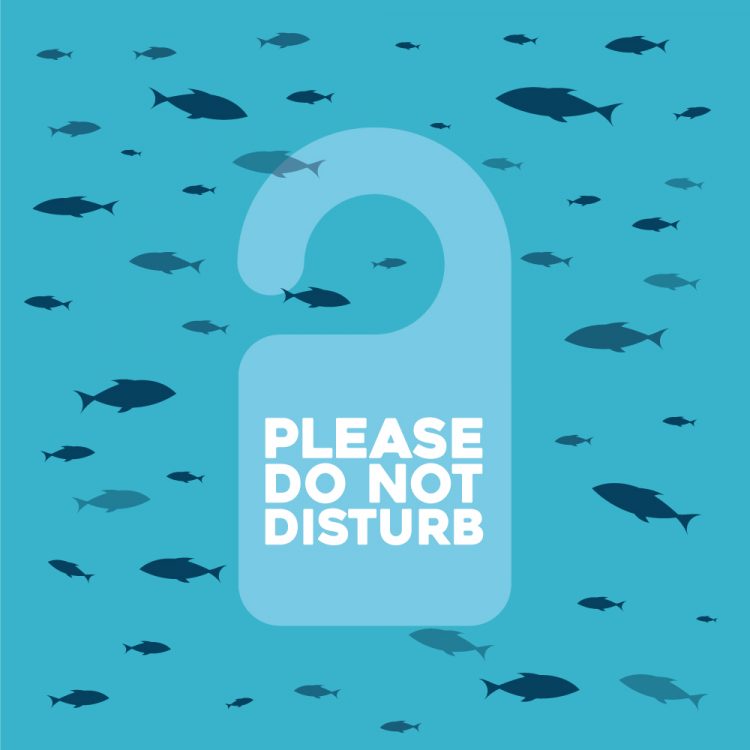 It’s that time of the year again. The fishing ban. If you’re an ardent seafood lover, you probably dread this season, but the annual fishing ban is essential to marine life.

Every year, the Indian government imposes a ban on fishing from seas and oceans. This ban is usually in place in the monsoon season for two months (usually in phases), across the east and west coast of India.

Overfishing happens when we fish from our seas without giving the species enough time to replenish themselves. This results in a major shortage of that species of fish in the area.

As part of the fishing ban, trawlers are prohibited from entering the sea. Trawlers are the larger mechanised boats that are equipped with really fine nets that sweep the entire ocean’s floor, trapping all life forms that get caught in it. In breeding season, this means the nets capture even the young fish and eggs.

The only kinds of boats allowed in the sea during the monsoon are the small, traditional ones. But because it’s the monsoon, it makes it risky for the fishermen to venture out in their boats in the stormy weather.

What does this mean for fish lovers?

The next two months might be slightly tricky. Saltwater fish will be scarce and pricier than usual. But that doesn’t mean you won’t get to enjoy any fish at all. You could try fresh water fish like Rohu and Catla. And you shouldn’t have much trouble finding prawns either.

As a fish lover, you will be able to appreciate that giving the fish two months off is a small price to pay to ensure we have a steady supply of good quality fish for the rest of the year. At Licious, we’ve pledged our support to the cause of responsible sourcing and sustainability, and hope you’ll support it too.

Head on to explore our collection of freshwater fish and get cooking. And if you’re looking for inspo, we also have some recipes you can use. Happy cooking! 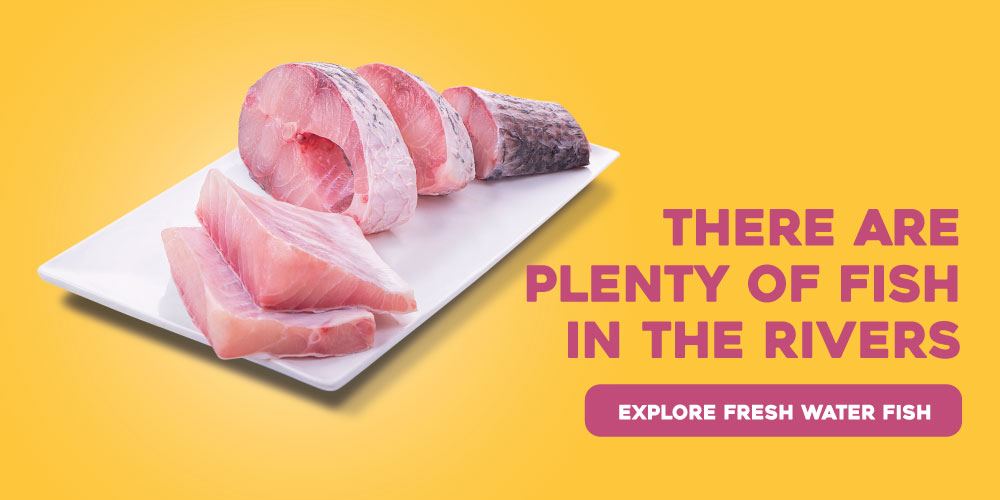