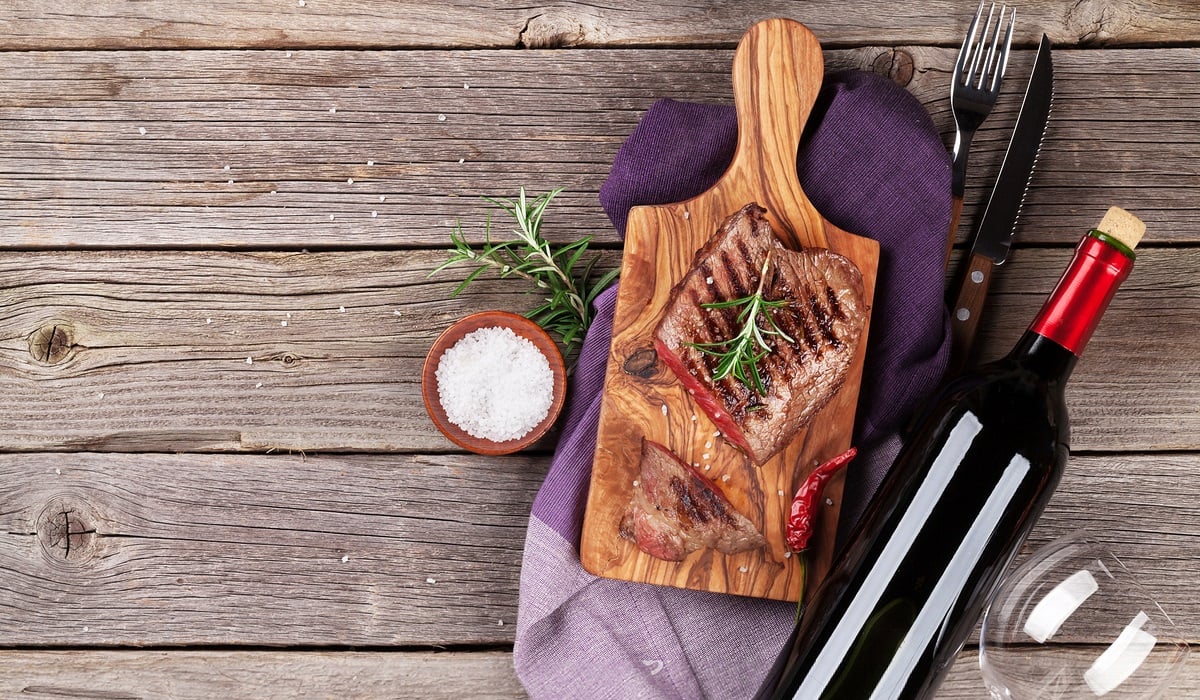 You wouldn’t think it to look at them, but your salt and pepper shakers have caused a lot of problems over the years. Underneath that innocuous ceramic bulb lies a history of kingdoms torn apart, newly discovered worlds and powerful trade dynasties. The story of spices fills many a book, but we’re going to take an abridged look at salt and pepper over the next two days.

Salt doesn’t just make your food tastier—it’s actually required for life. Sodium ions help the body perform a number of basic tasks, including maintaining the fluid in blood cells and helping the small intestine absorb nutrients. We can’t make salt in our own bodies, so humans have always had to look to their environments to fill the need. Early hunters could get a steady supply of salt from meat, but agricultural groups had to seek it out by following animal tracks to salt deposits.

The Egyptians were the first to realize the preservation possibilities of salt. Sodium draws the bacteria-causing moisture out of foods, drying them and making it possible to store meat without refrigeration for extended periods of time. Delicacies like our modern-day Parma hams, gravlax, bresaola and baccala are all the result of salt curing. But back in the day, this type of preservation wasn’t limited to meat: Mummies were packed in salt too. In fact, when mummies were shipped down the Nile as cargo, they were taxed in the “salted meat” bracket.

In the early years of the Roman Republic, with the growth of the city of Rome, roads were built to make transportation of salt to the capital city easier. An example was the Via Salaria (originally a Sabine trail), leading from Rome to the Adriatic Sea. The Adriatic, having a higher Salinity due to its shallow depth, had more productive salt producing Solar Ponds compared with those of the Tyrrhenian Sea, much closer to Rome. The word “salary” comes from the Latin word for salt because the Roman Legions were sometimes paid in salt. They say the soldiers who did their job well were “worth their salt.”

How did ancient populations get their salt? The Shangxi province of China has a salt lake, Yuncheng, and it’s estimated that wars were being fought over control of its salt reserves as early as 6000 B.C. Salt was gathered from the lake during the dry season, when the water evaporated and flats of salt were exposed. The Egyptians got their salt from Nile marshes, while early British towns clustered around salt springs. In fact, the “wich” suffix in English place names like Middlewich and Norwich is associated with areas where salt working was a common practice.

Even well into American history, destinies were decided by salt. During the Civil War, salt was a precious commodity, used not only for eating but for tanning leather, dyeing clothes and preserving troop rations. Confederate President Jefferson Davis even offered a military service waiver to anyone willing to work on salt production on the coast. The ocean was the only reliable source of salt for the South since inland production facilities were so valued they became early targets of Union attacks.

Consider this rich history the next time you season your food, and stay tuned for the tale of salt’s sibling—pepper—tomorrow.