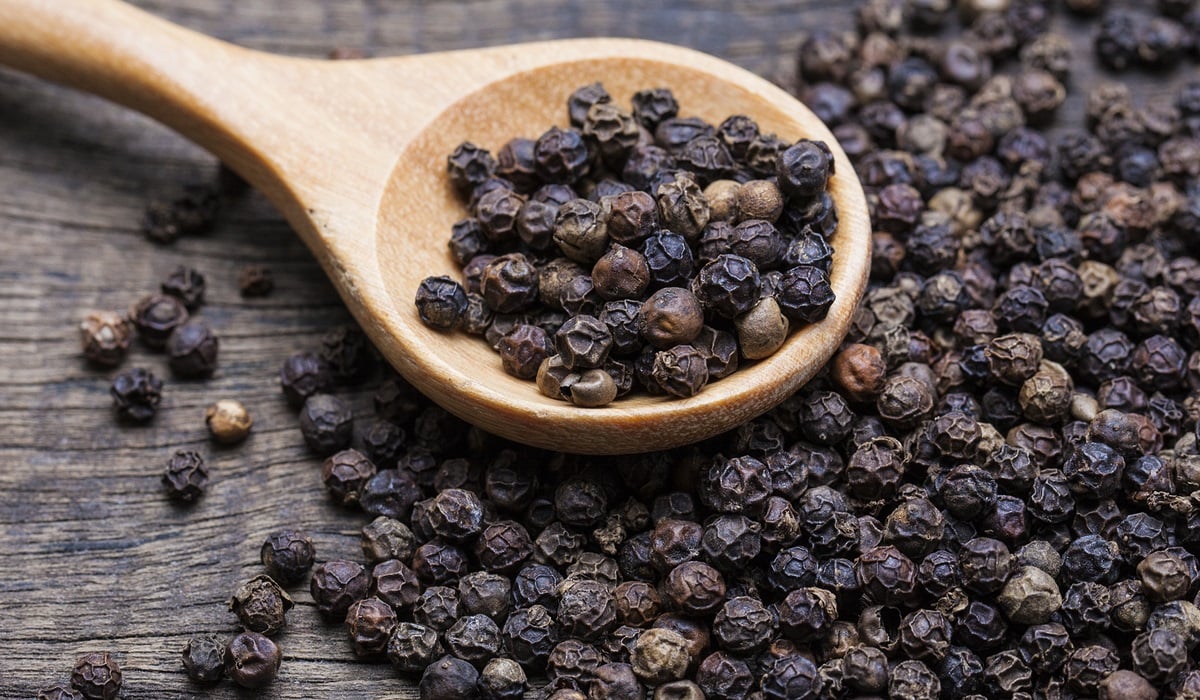 Yesterday, we took a look at the history and origins of salt, and today, as promised, is pepper’s turn. Unlike salt, which can be found or made practically anywhere in the world, black pepper is indigenous only to the great and spicy state of Kerala,. References to pepper appear in Greek and Roman texts, suggesting an ancient trade between India and the West. As early as 1000 B.C., traders from southern Arabia controlled the spice trade and pepper routes, enjoying a huge monopoly over an increasingly profitable business. To protect their valuable routes, traders created fantastical stories about the hardships endured in order to procure spices. What Englishman in his right mind would have wanted to travel around the globe just to be attacked by a dragon guarding a pepper pit?

By medieval times, the middle leg of pepper trade routes was still firmly controlled by Muslim traders, while Italian city-states like Venice and Genoa held a monopoly on shipping lines once the spice reached the Mediterranean. Pepper was costly to ship(mostly traded through the Silk Road, the most well-known trade route, stretching over 4,000 miles),but was such a desirable spice that Italian traders could essentially set their own prices. This led to pepper’s status as a luxury item in medieval Europe. Even today, the Dutch phrase “pepper expensive” refers to an item of prohibitive cost.

Eventually, the rest of Europe got tired of paying the high Venetian prices for pepper imports and decided to take matters into their own hands. Thus began the age of Christopher Columbus, Vasco de Gama, Sir Francis Drake and other explorers. Indeed, Columbus stocked the holds of his ships with what he believed to be pepper and brought the spice all the way from the West Indies. Only back in Spain did he discover that his ships weren’t full of priceless peppercorns but worthless chili peppers.

Pepper’s popularity quickly spread through world cuisines once more trade routes were established. At one time it accounted for a whopping 70 percent of the international spice trade. As it became more readily available, the prices dropped, and ordinary people were able to enjoy it. Regional cuisines began incorporating pepper into their foods alongside native spices and herbs. This resulted in typical spice blends such as garam masala in India, ras el hanout in Morocco, quatre épices in France and Cajun and jerk blends in the Americas.