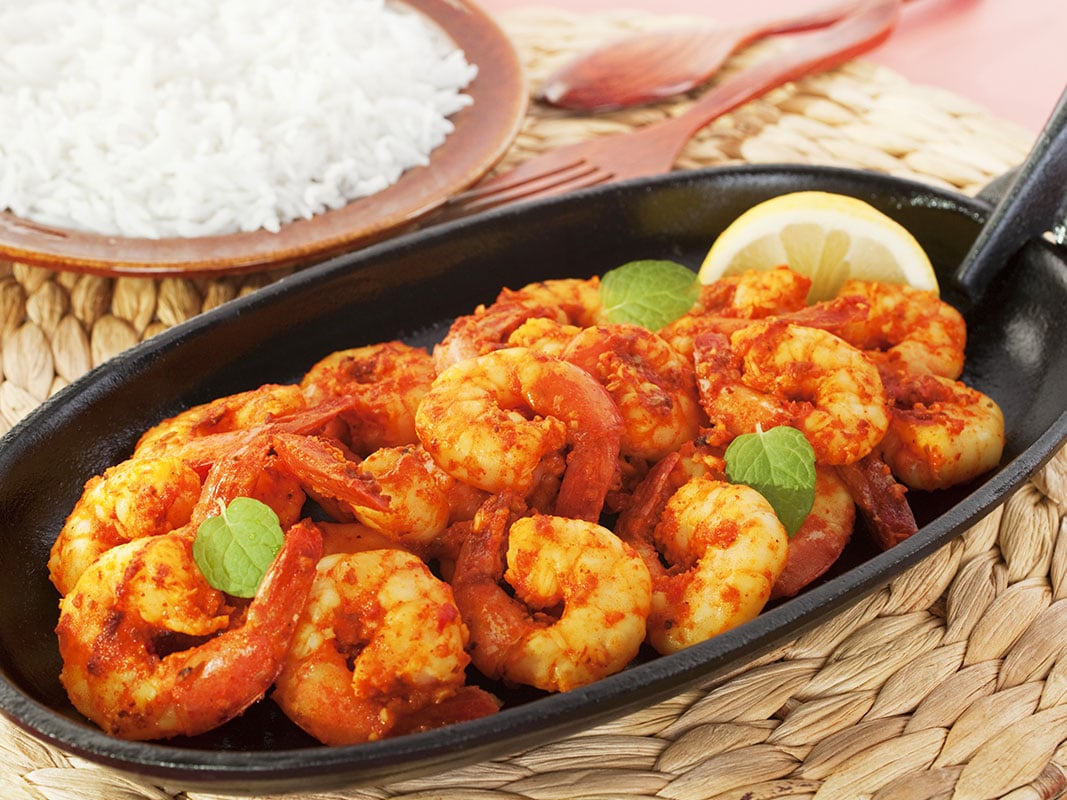 The Konkan coast of India has always enjoyed a great position of relevance and reverance in the history of India. The intrepid Shivaji fought many of his battles in that region and the coast was the resting hub for the proud and glorious Maratha Navy. One of the most prominent figureheads of India’s independence, Bal Gangadhar Tilak was born in the Konkan town of Ratnagiri. Today will take a look at the cuisine that these bravehearts relished, on their way to bringing glory to India’s History and eventually helping her earn her freedom.

Malvani cuisine is the standard cuisine of the Konkan region of Maharashtra and Goa, alongwith the north western part of Karnataka. It is predominantly non-vegetarian; Although it is an independent cuisine, it overlaps Maharashtrian and Goan cuisine. Malvan is a town in the Sindhudurg district on the west coast of Maharashtra.

Malvan, being a coastal area in Konkan, has its own distinct way of cooking food. Malvani cuisine uses coconut liberally in various forms such as grated, dry grated, fried, coconut paste and coconut milk.

However, not all of the cuisine is hot and spicy. The Konkanastha Brahmin style of food is quite gentle on the taste buds.

 Kombdi Vade or Murgh Malvani is a non-vegetarian dish, which is quite popular in Maharashtra. The dish consists of the traditional Malvani chicken curry (including chicken pieces with bones), vade (like a puri, which is a fluffy, fried bread of wheat and nachni flour), onion, lemon and solkadhi.

 Mori Masala or Shark curry is a highly popular dish along the Konkan coast.

 Solkadhi is an energizing curry drink, highly popular in Konkan. It is made from coconut milk and kokam. It is usually served with Kombdi Vade, various fish delicacies and Mutton Malvani.

 Bangda Fry is a popular dish, especially in Mumbai. The head of the Bangda (mackerel) fish is removed and discarded and the other part is fried as a whole.

 Malvani Mutton Curry is a highly popular dish throughout the Konkan region. It is similar to Murgh Malvani except that the spices are slightly different.

 Kavda Curry is an extremely delicious dish made from a local Konkani bird called Khavda.

 Bombil Fry or Bombay Duck Fry is an immensely popular dish, especially in north Konkan regions such as Mumbai and Raigad.

 Paplet Saar is a dish consisting of Pomfret cooked in traditional Malvani fish curry. This dish is especially popular in Mumbai.

 Fish Koliwada is an appetizer which has its origin in Mumbai. Punjabi migrants from Pakistan, settled around Sion Koliwada, started this unique,packed with flavours style of frying fish.