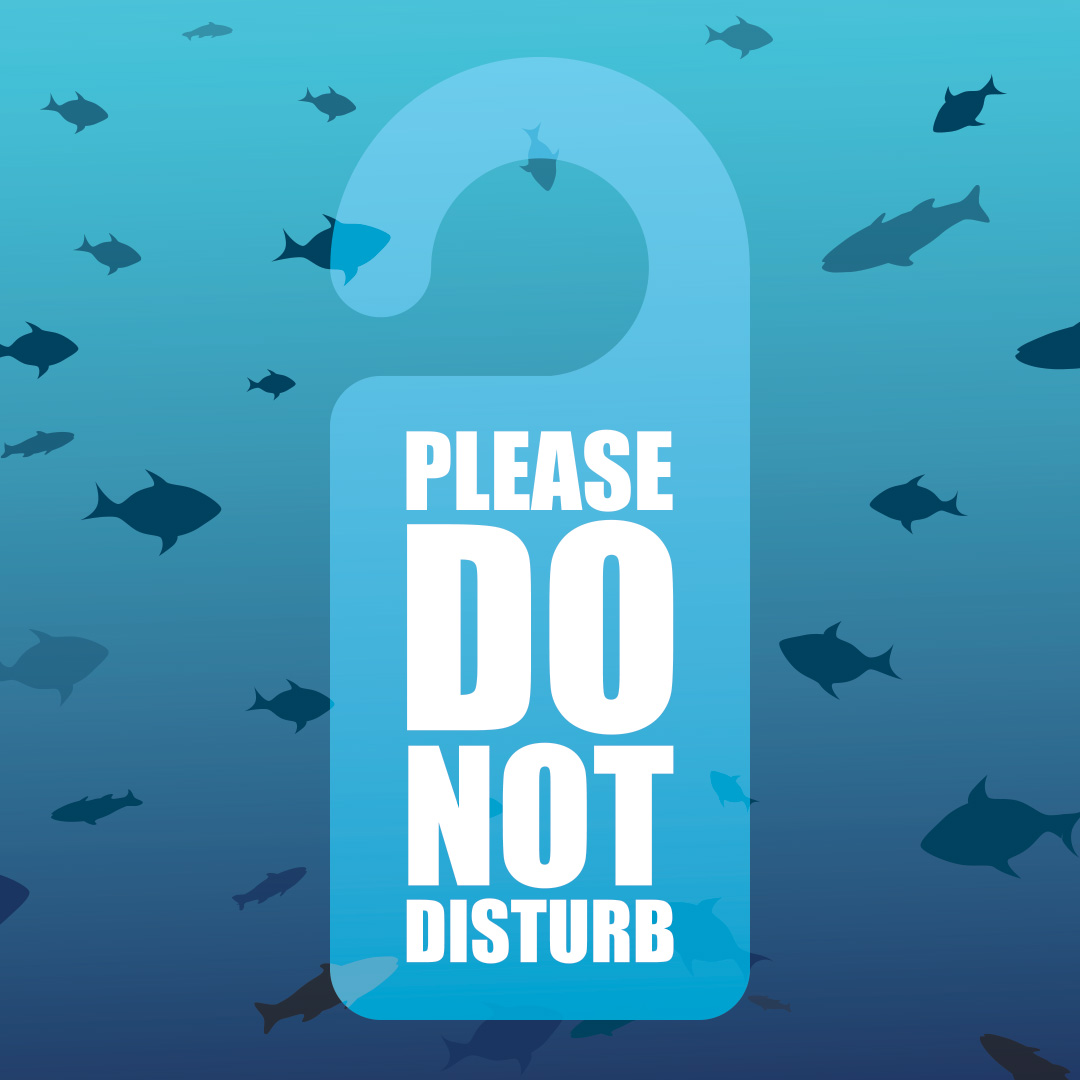 Food For Thought > Oh, Fish! You Deserve Some Alone Time

Humans are so darn finicky about privacy, we have an entire law dedicated to it! We are ardent about human rights. We raise our voices at the slightest violation of our rights.

But hey, wait a minute. Have we ever spared a thought for respecting the rights of animals? Agreed, endangered animals and our beloved pets get the attention they deserve. But what about fishes? Conservationists have cared about Sharks and Maltese Rayfish, but it has taken a while for the less exotic fish breeds to get to the limelight. The kinds that end up on your plate.

Marine fish numbers (of the commercially viable type) have rapidly dwindled since the last couple of years. The cause-Overfishing, especially during the fish breeding season.

They said justice delayed was justice denied. In this case, justice, although delayed, was a welcome breather! The GOI has taken steps to ensure marine fishes are left alone during the breeding season.

A Fishing Holiday of 60 days is imposed (in phases) on both the eastern and western coasts of India. The ban prohibits trawlers from going out to sea. Mechanized boats are the biggest threat to marine life. The ban also serves to discourage fishermen from going out to sea in the turbulent monsoon weather.

But here’s the catch. The ban doesn’t cover traditional boats-the manual ones. While this supports the less privileged fishermen’s livelihood, it leads them to risk their lives in the choppy monsoon seas.

Seafood sustainability has come to the fore considering the breeding season and the ban that follows.

As consumers, how do you consume fish during this season, without nursing a guilty conscience? You are affected by steep pricing, thanks to the limited supply of seafood. And how could we forget about quality?  The quality is compromised as many buyers procure from faraway sources. Not to forget that adult fishes are egg-laden. Considered a delicacy in many cultures, it has yet to catch up as a mainstream culinary delight!

Many commercial buyers support the ban and have pledged themselves to responsible sourcing-supporting fishermen who use traditional boats but are insured to go to sea. Such collaborations ensure a fresh catch lands on your plate. Without the guilt of having fishermen risk their lives for livelihood.

A way out for you is to consume small fishes-usually found on the sea surface and easily caught by traditional boats. Another smart way is to diversify your palate-try out other varieties of fish and reduce the stakes of ecological imbalance!

So, if you’re craving for Seer Fish, try Barracuda or King Fish. If gorging on delectable white pomfret is your thing, try silver pomfret instead. Cannot do without having sardines? Make an exception this season and opt for mackerel!