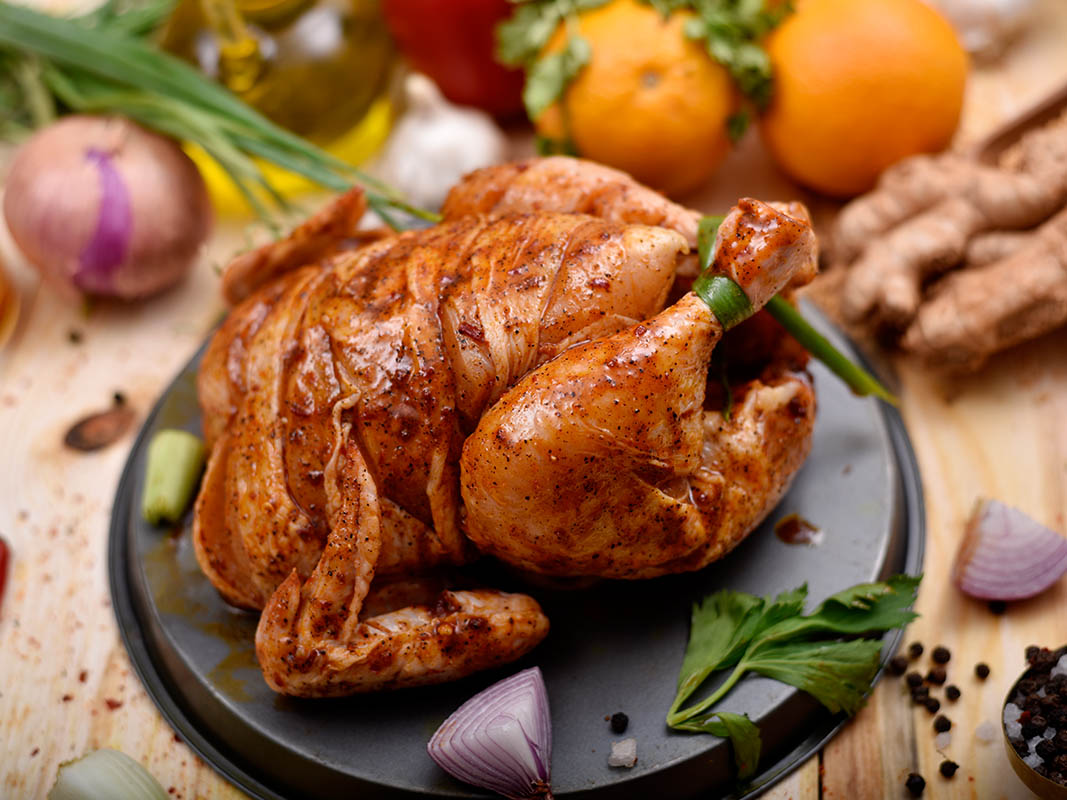 It is one of the most delicious and beloved traditions of the world.  Not many experiences can top the sheer joyful bliss of a Sunday Roast with family. Everyone loves a good roast, and the idea of the Sunday roast has a long history that stretches back to 15th Century Britain. The Sunday roast tradition is all about sitting down to a big meal of veggies, gravy and roast with your family to reconnect after a long week. Here’s how it all started.

It is widely believed that the English people’s love of roast meat began during the reign of King Henry the VII in 1485. His Yeomen Warders – the royal guard – would dine on fresh roasted meat every Sunday after church. Considering that by the time the 19th century rolled around, the recommended weekly intake of meat for an English person – royal guard or simple villager – was said to be about 3kg, the delicious tradition of the Sunday Roast must’ve played a huge part in it. But it wasn’t only the amount of meat that was important, it was the way that it was consumed.

Throughout the Industrial Age, almost every household would pop a roast on before heading to church on a Sunday. It had become an all-inclusive act with a kind of religious and social importance to it, and as playwright Henry Fielding exclaimed, “it ennobled our brains and enriched our blood”. The nobility would hang an entire animal on a spit in front of a huge fireplace and slowly roast it, while those who could not afford the larger cuts of meat, let alone a fireplace, would drop off a more modest cut to their local baker en route to church. The baker would use their empty bread ovens to cook the meat and hand it back to the villagers in time for lunch.

No doubt in those times this was the best meal anybody had all week (which may explain why they ate it over and again as leftovers in stews, pies and as cold cuts), and why the Sunday roast became such an important part of the week.

The British love for the Sunday roast soon spread across the globe. The ritual was adopted and adapted to suit local cultural sensibilities. Australia’s love for a Sunday Roast has been immortalised in  the iconic 1989 TV commercial featuring Naomi Watts who turned down a date with Tom Cruise to make it to her family’s Sunday roast. To this day, it remains a dish that is presented as something special. A meal that took time and care to prepare and one that should be consumed at a dinner table rather than wolfed down in front of the TV.

Licious has the best classic English Sunday Roast Chicken in its exotic section. So pick it up and spend an amazing time with your family, Sunday or not!

We’ll sign off with this amazing Sunday Roast ad from 1989, featuring Naomi Watts