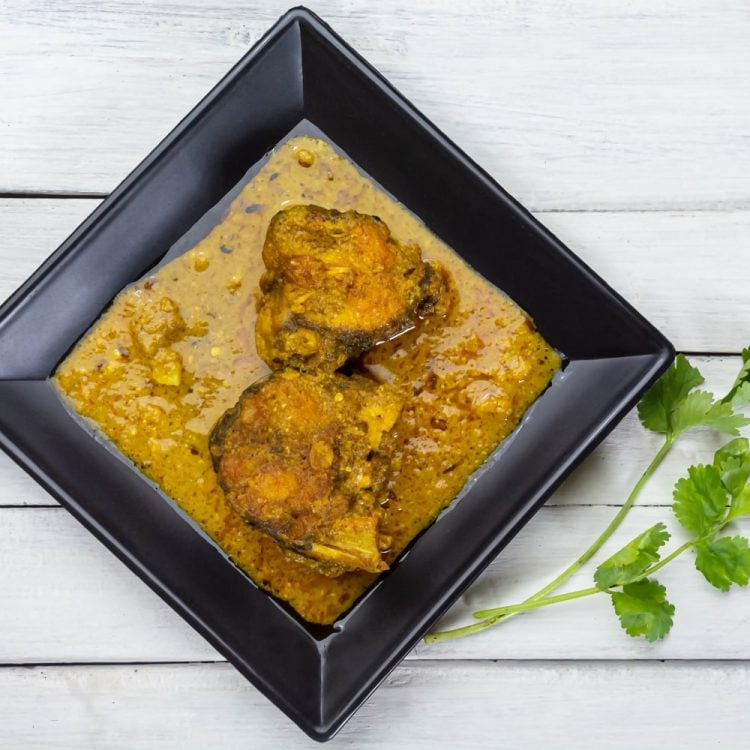 Recipes > Food Benefits > Catla: One Of The Most Popular And Delicious Indian Fish!

Did you know that India is the world’s third-biggest producer of fish and the world’s second-largest producer of aquaculture fish? You will be surprised to know that India accounts for around 7% of world fish output. Inland waters provide 70 per cent of India’s fish production, with aquaculture accounting for roughly 65 per cent. Fish is an ideal diet for food connoisseurs since it is low in fat and rich in protein. Various types of fish may be found in various parts of India and are enjoyed in a variety of ways. The following is a list of ten freshwater fish found in Indian rivers.

10 Most Popular Freshwater Fish Species of the Indian Rivers

Each of the freshwater fish mentioned above has a particular flavour that is prepared differently in different parts of India. Among all of them, Catla is one of India’s most popular and significant aquaculture fish.

Find out all the information about Catla fish below –

Catla is one fish cooked in various delectable ways, be it the Bengali delicacy Katla Kalia, Katla Macher Jhol, or Andhra style spicy & tangy Chepala Pulusu. Not only is this freshwater fish well-known for its diverse cooking methods and wonderful flavour, but it also has a slew of health benefits.

Read on to learn about the top ten Catla fish benefits –

Go on and make delectable Catla fish recipes to reap all the above health benefits while enjoying the authentic flavour of this fish. Enjoy the rich taste of Doi Katla made with the creamy gravy of curd, ginger/garlic, onion paste, and cashew nuts. Dive into the Bengali speciality of Catla Kalia made by marinating and frying the fish pieces in mustard oil with salt and turmeric and then simmering it in the gravy of onion, curd, Kashmiri red chilli which is finally touched upon by freshly grounded garam masala- you may also drop a few pieces of roasted cauliflower to get that authentic touch. Katla Meen Kulambu is another tangy and spicy traditional preparation from South India that is made with tamarind and coconut mix. Apart from this you can make Catla fish fry or make light curry with your choice of veggies in it.

Order fresh Catla fish from Licious and make your everyday dish healthier and tastier! We source our fish daily from approved partners, according to the exact size, weight, and colour specifications. The fish then undergo 150+ safety & quality checks before being approved. Once approved, our expert meat technicians cut, clean, de-gut, descale & vacuum seal the fish in tamper-proof packages, and then our delivery heroes will home deliver to your doorstep! What could be more convenient?

Once you’ve cooked up a delicious Catla meal, don’t forget to post the pics on Instagram with #MadeWithLicious, you just might win Licious Cash. Happy cooking!

Print Recipe
Catla: One Of The Most Popular And Delicious Indian Fish!