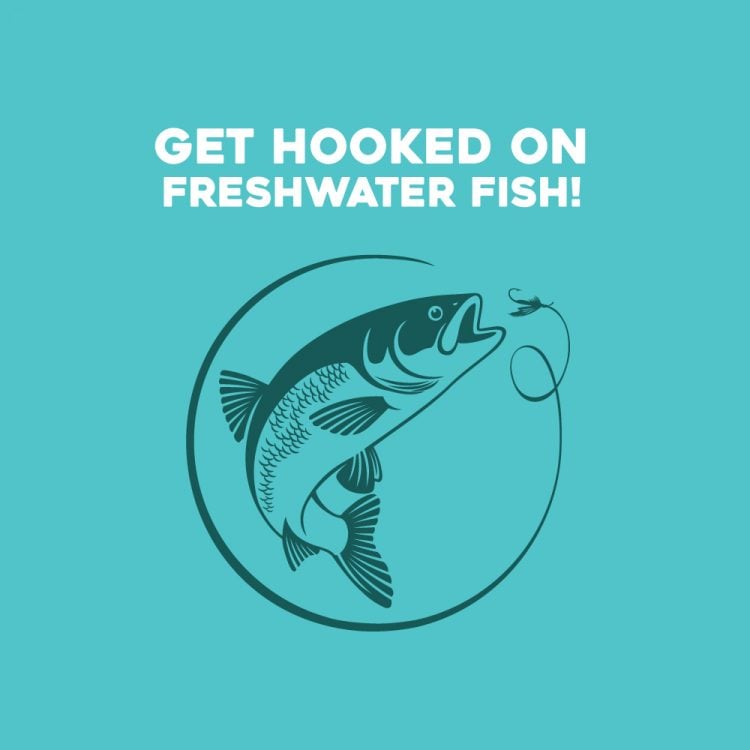 A lot of us depend on fish for our lean protein and omega 3 fatty acids. It is nutritious and every health-seeker’s choice of protein. That aside, fish is delicious and lends itself to every kind of cuisine and flavour, making it a big hit anyway.

When it comes to choosing fish, most people lean towards saltwater fish like seer, pomfret, mackerel, etc. But the seas and oceans aren’t the only sources of fish in India. Our rivers are teeming with fish too! Especially now that the Fishing Ban is on across the coasts of the country, it is a great time to explore freshwater fish.

If you’re new to freshwater fish and unsure about trying it out, read on. These pointers just might change your mind.

Freshwater fish have a slightly different taste when compared to saltwater fish. They’re milder in flavour so they taste less fishy. If you’re new to seafood or aren’t crazy about the strong flavour of saltwater fish, choose one of these. You’ll still get all the nutrients, without the fishy taste. If you’re cooking with freshwater fish, you’ll also enjoy how easily it absorbs flavour so you can cook any cuisine with it!

All fish is low in fat and high in protein, making it a great choice for a healthy, wholesome meal. If you’re looking to eat meat while being healthier, both saltwater and freshwater fish are a good option. Apart from that, they also tend to have higher amounts of calcium, monounsaturated fatty acids and polyunsaturated fatty acids when compared with saltwater fish, so go on and give it a try!

Today, you can find fresh fish almost anywhere, even if you don’t live near the coast or a river. Saltwater fish is available for most of the year, except during breeding season. Two months during every monsoon are declared as fishing holidays in an attempt to curb overfishing, and to allow saltwater fish to breed in peace. This ban doesn’t affect freshwater fish though, so if you’re craving fish in the monsoon, freshwater fish might be your best bet. 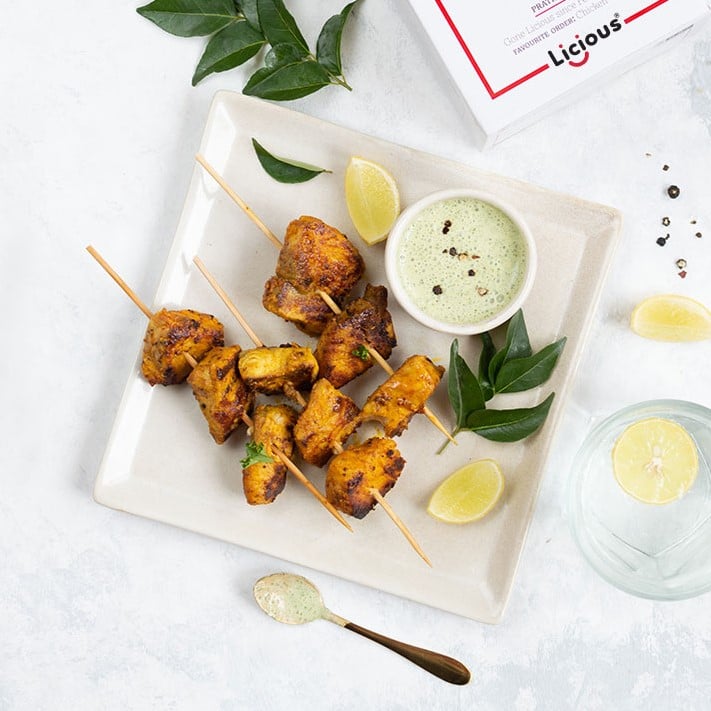 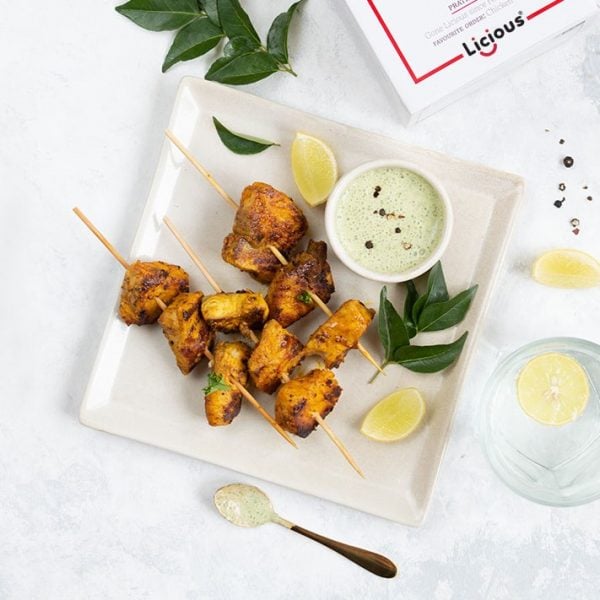 Ready to try out freshwater fish? Explore our range of freshwater fish like Rohu, Catla, Pabda, and more – always fresh, never frozen, completely cleaned and prepped, and packed hygienically so you don’t have to worry about spillage and unwanted smells. ORDER NOW!